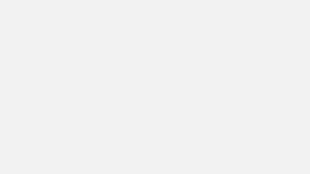 “The Ghetto” (1919), by Lola Ridge, an early 20th century radical anarchist poet, is a twenty-page, Modernist poem depicting the daily life and struggles of immigrant Jews, especially women, at the turn of the 20th century in New York City. Around 2 million Eastern European Jews arrived in New York City between 1881 and 1922 through Ellis Island, many of whom found work in sweatshops in the garment industry. Overall, “The Ghetto,” celebrates the lives and political struggles of these [...]

Hi All, I will be doing several readings at AWP and would love to meet you! Here is a list of them with times, dates, and [...]