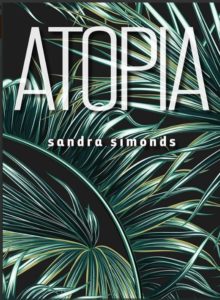 A friend told me poets are maladjusted souls.  Whatever!  We have Sandra Simonds on our side, and this new book ATOPIA is something to give ourselves some proper maladjustments!  Here is a poet I can easily imagine from the audience of Plato’s speeches about how great slavery is for the Republic, telling the old man how lousy his governing ideas are, having Plato threaten to exile her from the city limits.  This book rules my bookshelf!  This book is a breastplate against weapons of enemies of the beautiful truth of this breathtaking world!

–CAConrad, author of While Standing in Line for Death 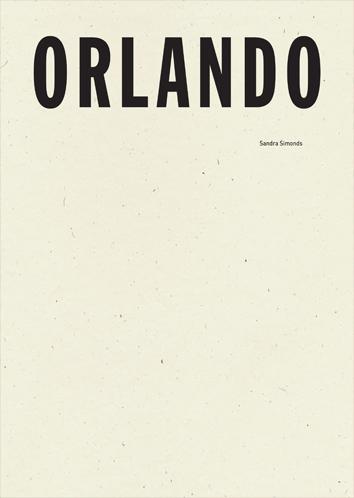 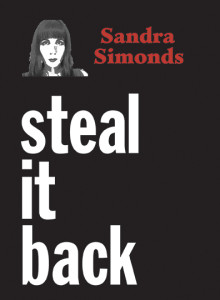 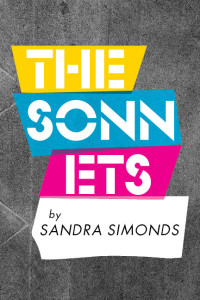 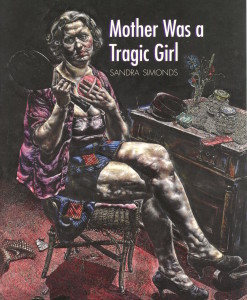 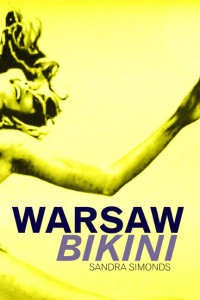 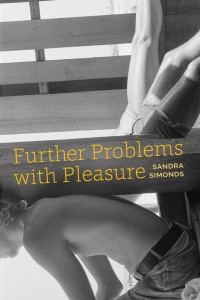 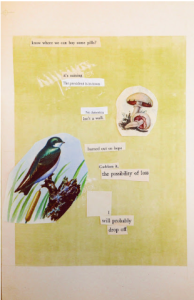 Please Excuse This Poem: One Hundred New Poems for the Next Generation (Viking)

Chapbooks (out of print)